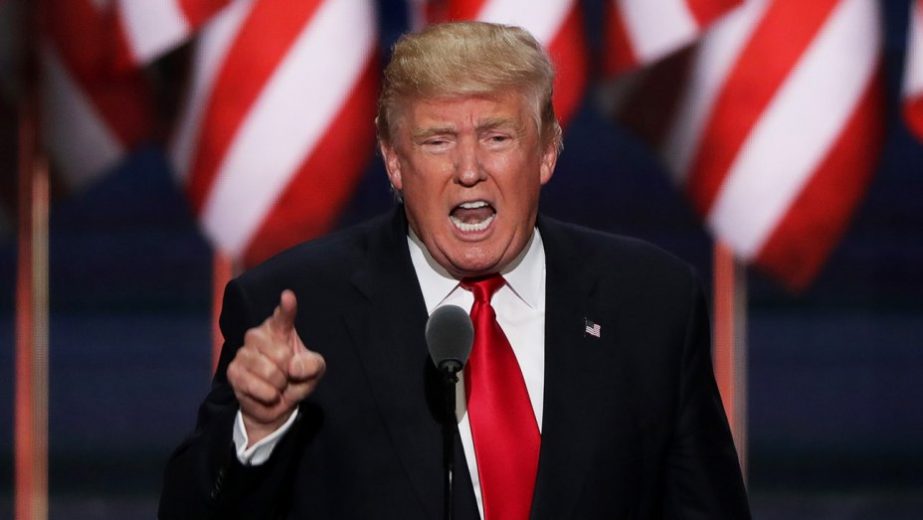 On this day in 1989, courageous men and women from both East and West Germany united to tear down a wall that stood as a symbol of oppression and failed socialism for more than a quarter of a century. The eyes of the world watched as a generation of East Germans reclaimed their God-given liberties with each successive swing of their hammers. Today, we remember those who perished at the hands of totalitarian regimes, and we recommit to ensuring a freer and more just future.

For four decades, East German propaganda touted the existence of a thriving workers’ paradise on their side of the wall. Yet the dilapidated apartments and depleted grocery stores told a different story. Parents yearned to give their children more opportunity and purpose in life. Workers hoped to earn decent wages. Churchgoers, under the eyes of informants, longed to worship freely according to their own beliefs and conscience. Under these difficult circumstances, the citizens of East Germany took to heart the words of the influential German poet, Johann Wolfgang von Goethe: “He only earns his freedom and his life Who takes them every day by storm.” Together, united in a common and just cause, they risked their lives for freedom, and in doing so they were the catalyst that lifted the Iron Curtain that had, a generation before, fallen across Europe.

The Cold War has long since passed, but tyrannical regimes around the world continue to employ the oppressive tactics of Soviet-style totalitarianism, which have cast a long, dark shadow over history. The United States and our allies and partners remain steadfast in our unwavering allegiance to advancing the principles of individual liberty and freedom that have sustained peace and spawned unparalleled prosperity. Let the fate of the Berlin Wall be a lesson to oppressive regimes and rulers everywhere: No Iron Curtain can ever contain the iron will of a people resolved to be free.

On the 30th anniversary of the fall of the Berlin Wall, I congratulate the German people on the tremendous strides that have been made in reuniting their country and in rebuilding the former East Germany. We will continue working with Germany, one of our most treasured allies, to ensure that the flames of freedom burn as a beacon of hope and opportunity for the entire world to see.