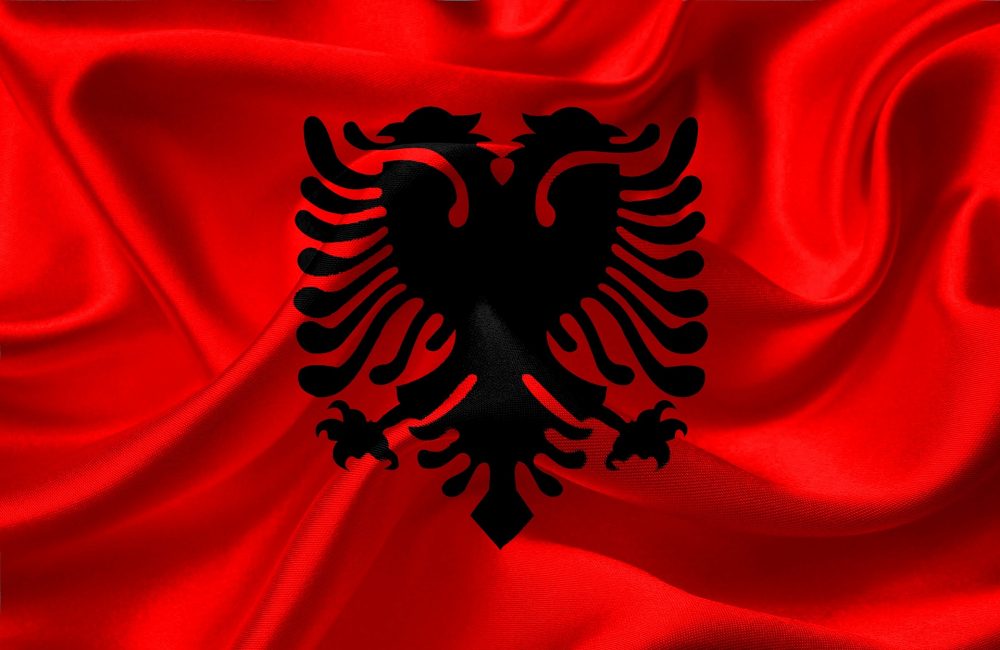 Albania: 25 years after the fall of the communist regime

Albania is a small country placed in South East of Europe (Western Balkans). The population of the country is among 3 million of residents and more than 1 million live abroad, mostly in Italy and Greece. After the WWII, Albania experienced and was ruled under the Stalinist regime of Enver Hoxha, one the cruelest dictators of the modern Europe.

The fall of the Berlin Wall in 1989 was perceived also as a need of change in the other countries of the east Europe, some ended in a violent way as Ceausescu regime in Romania.

In Albania as well, the establishment of the communist regime, having information about the situation in Romania with Ceausescu, they faced and managed differently the student protests of 1990-1992 in order to avoid a similar brutal ending for themself.

Instead of being replaced by the young students, the establishment dialoged and agreed with them for a “progressive change”, placing in key institutions trusted people of the establishment.  The year 1990 saw the introduction of liberalization measures both in politics and the economy, with concessions in the areas of religious freedom, justice and the possibility of expatriation, with the acceptance, towards the end of the year, of the principles of multi-parties, free elections and private property, with consequent changes to the Constitution[1].

However, the success of transition depends above all on the rapid creation of institutional, legal, microeconomic and macroeconomic conditions conducive to the development and growth of a new private sector, both domestic and foreign[2].

The change of the political system for the “new” political elite, formed and used to rule under the Marxist-Leninist ideology in an isolated country, found them rapidly into the globalization. There were no tradition of separation of State from the Party and the absence of strong independent State institutions. The political elite lacked experience of effective state administration and ultimately proved incapable of establishing effective and efficient new structures[3].
The Democratic Party (DP) and Socialist Party[4] (SP) are the two main parties that have ruled the country in more than 25 years. From 1992 to 1997, the DP had a large majority in the Parliament and the political agenda was set unilaterally.

By doing so, the check and balance institutions failed. In the absence of a banking system, private companies took their role and built up a pyramidal system where hundred thousands of Albanians put their savings. When it collapses in 1997, the people lost more than 10 billion $ and the country goes out of control experiencing an anarchy situation for couple of months. With the intervention of the international community, the order was restored and in June of 1997, the SP Party won the new elections. In 1998, Albania adopted a new Constitution embracing EU values under a Parliamentarian Republic.

Experiencing authoritarian tendencies of the government during the early transition to democracy, having a polarised political environment with lack of cooperation between the parties over the consultation and agreement on the main reforms makes the process even more difficult and complicated[5].

For those reasons, it should be noted that Albanian society[6] which strongly approves of EU involvement in the internal affairs of the country, although EU accession presupposes serious limits of sovereignty, since the EU has common institutions and decision-making mechanisms. Both right- and left- wing parties consider accession as the strategic goal of Albania’s foreign policy and Eurosceptic political groups are of marginal importance.

On 2003, Albania signed the Association and Stabilization Agreement with EU in order to meet the Copenhagen criteria. This ASA was very important for Albania to progress in reforms, especially in institution-building process.

In 2008, Albania was formally invited to join NATO, and on April 1st, 2009, it became an official member of the Alliance. Achieving NATO membership was the most important foreign-policy event in post – Communist Albania.

In the same year, Albania presented demand for full EU membership, even the country clearly did not meet all the criteria[7]. On 2010 the country joined the Schengen area.

The EU institutions (European Commission and Council) have refused for couple of years to give to Albania the status of candidate member, without meeting the following criteria, well known in Albania as the 5 priorities:

are the most important challenges for the continuation of this process of European integration.

Albania has a typical folkloric dance where people can catch each other by the hand and under the music can move their steps: one step forward and two steps back.

When it comes to the EU integration process, seems the same movement. After joining NATO, the Schengen area and presented the membership demand, Albania did regress in all 5 priorities recommended by EU institutions.

On January 2011, Mr Dritan Prifti, former Minister of Economy, Trade and Energy filmed his college Mr. Ilir Meta, vice/PM and Minister of Foreign Affairs[8], while dealing for procurement case to their business friends in change of a percentage of the amount, and the record was transmitted on a TV program. The protest directed from the SP in opposition degenerated in violence. The national guard did shoot directly killing 4 of the protesters and injuring several of them.

This was the perfect moment where Albania was called to give proofs about respecting human rights, freedom of expression, democratic and independent institutions.

For the case, the former PM Berisha accused the general Prosecutor media, journalists, the President of the Republic, the leader of the opposition for planning a coup d’etat in the first tentative of the investigation to find out the responsibility of the murders.

The dismissing of the corruption case because “facts/proofs were not true”, showed up to the public opinion that the judiciary is totally politicized.

The elections of June 2013, brought to power the SP and Mr. Edi Rama became Prime minister of Albania, allying with the 3rd political movement SMI of Mr. Meta.

Albania continues to make progress in strengthening its democratic institutions and the rule of law. In 2014, the EU granted the candidate status to the country and in 2016 the European Commission recommended the accession of negotiations with Albania, conditioning it with the implementation of the judiciary reform approved recently, with a direct support by EU and USA experts on the selection and screening of the new judiciary body.

The Rama government has undertaken several key reforms in different sectors (welfare, education, energy, fighting informality, local government reform, etc) having a positive growth of more the 2% of GDP for 2016 and the public debt under control.

There remains the critical problem of collusion between private and government interests. Albania’s judicial institutions continue to suffer from political interference and financial instability. Concerning freedom of expression, the media are habitually considered to be politically partisan, and journalists remain subject to lawsuits and intimidation.

Albania’s human rights record has made steady progress over the past few years and is meeting general European standards more closely.

Within politics, Albania’s major problem is the sharp division between the right and post-Communist left, along with the authoritarian tendencies of its politicians. A lack of agreement between major political forces on crucial reforms has frequently paralyzed politics in the country, and delayed progress towards this goal.

The political elite, as in the early years of the 90-ties, without any big renovation, seems not able to understand  face real domestic problems of the society.

Albanian society gave twice amnesty for the political establishment in 1991 and 1997 and seems not willing to give them another chance in case the cost of the delay to meet EU standards. Romania of today can be again a good example when it comes to corruption. 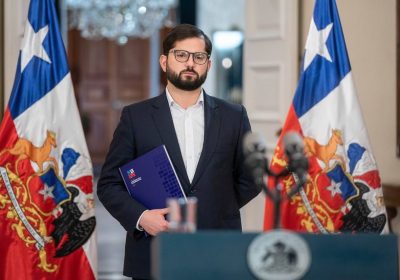 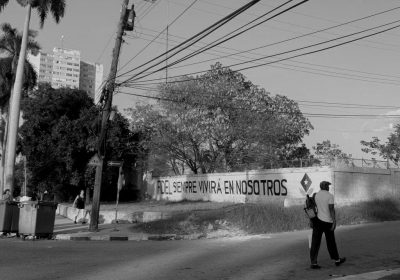 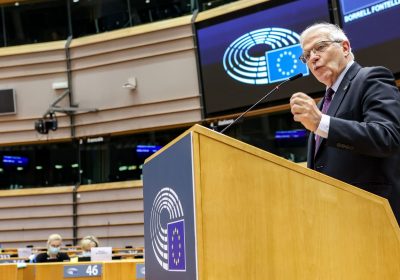