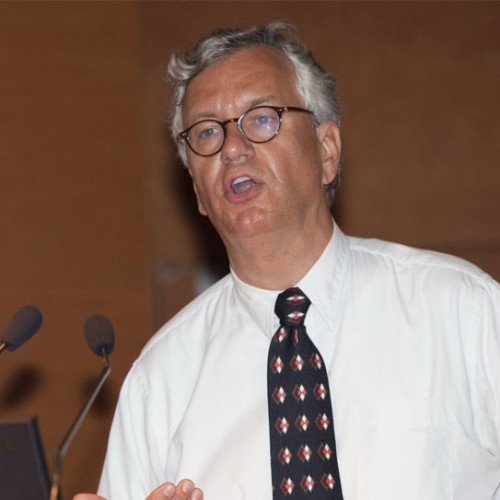 US presidential elections attract significant media attention, both domestically and throughout the world. In this address to the IIEA, Professor Alan Schroeder, an internationally recognised scholar of political communication, discussed the role of the news media in the 2016 US presidential campaign, addressing such topics as the rise of ideological news outlets, the influence of social media, and the particular challenges of covering two strikingly different candidates: the ultimate political insider against the ultimate political outsider.

Alan Schroeder is a Professor in the School of Journalism at Northeastern University in Boston, where he teaches primarily in the area of visual journalism. Prof. Schroeder is the author of several books: Presidential Debates: Risky Business on the Campaign Trail, now in its third edition; Celebrity-in-Chief: How Show Business Took Over the White House; and a textbook, Writing and Producing Television News: From Newsroom to Air. Prof. Schroeder has lectured about the global phenomenon of televised debates in Spain, the Philippines, Germany, Denmark, the Netherlands, Ireland, Mexico, Colombia, and Peru, and has testified before the British Parliament about election debate structure and sponsorship. 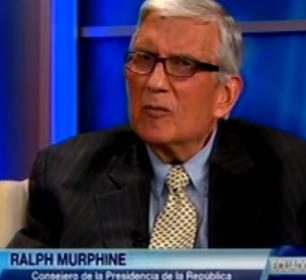 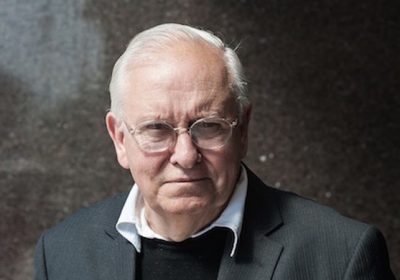 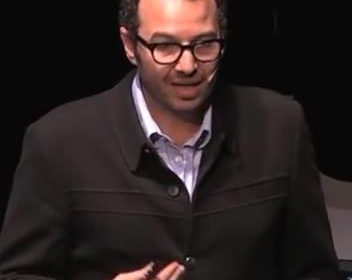