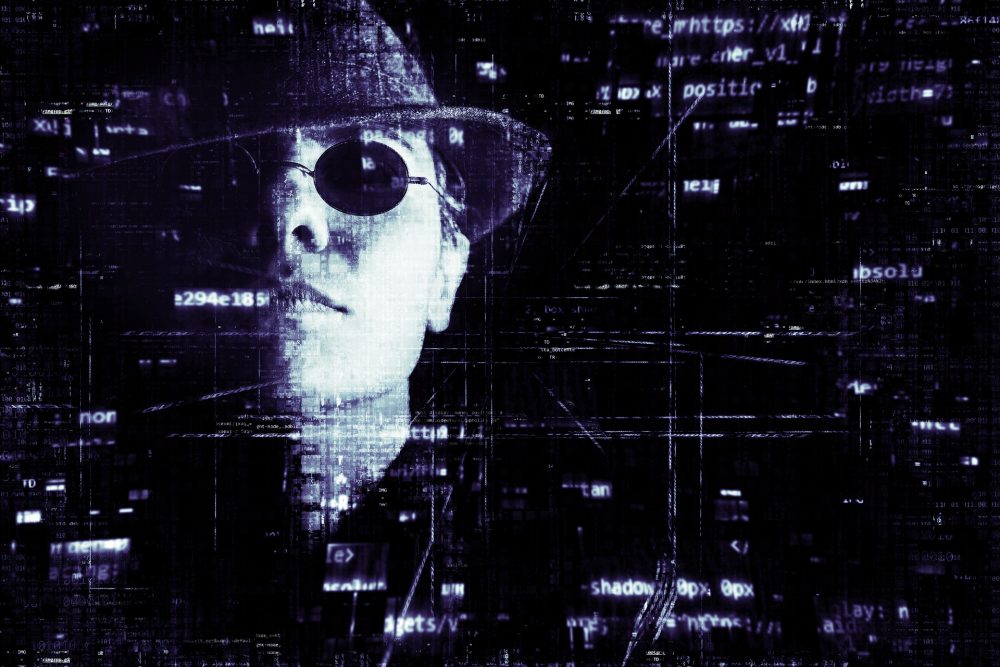 Xavier Peytibi, in a recent publication, “6 historias que explican el triunfo de Donald Trump” offers a brilliant and multidimensional look at the evolving political life of the United States. In an example of cognitive dissonance, my enthusiasm for the paper is built on its agreement with what I believe to be a fundamental concept in political life and political communication: multidimensionality. For that reason, one of the most important books on political thought, in my opinion, is a work by Professor Harry Weinberg, “Levels of Knowing and Existence.”[1]

Its unknown fame (an oxymoron) has been built on the assumption that the book contains an explanation of some of the ideas of general semantics originated by Alfred Korzybski. In fact, I think that the work of Weinberg has independent value, not only because of its greater accessibility but also because (in modern terms) it is more easily applicable in the “real” world.

If I can be permitted, I want to note a minor extension of one of the Weinbergian concepts: identity. The idea is prominently woven through the Peytibi paper. In the political world, identity is in constant conflict with multidimensionality. The pressure to reduce complexity to simplicity is enormous. In politics and government, it can cause great harm.

In the Korzybskian original, an important point about identity is expressed in the phrase “the map is not the territory.” In political terms, applying an arbitrary geographic, demographic, psychographic, philosophic, or other identity (map) to a voter, or to a group of voters, does not mean that the identity exists as a politically productive reality. Categorization is a useful exercise aiding in the study of heterogeneous objects; it is not a reliable predictor of individual human thought or activity.

Someone who well understood this concept was French philosopher Michel Foucault. Here is a paragraph from the Preface to his book, “The Order of Things.”[2]

Note that these categories, established by the author of the Chinese encyclopedia, in great part exist in the real world. The question is not their existence; it is their usefulness.

The arbitrary application of an externally defined identity to groups of humans may have a physical or philosophical value. “Young people” are not “old people.” (Demography) “Urban” people are not “rural” people. (Geography) “Conservatives” are not “leftists.” (Ideology) Democrats are not Republicans. (Politics) If Antoni Gonzalez-Rubi will forgive me, “Millennials” are not “Baby Boomers” (Marketing)

The creation (definition) of these external identities is a booming business. How sad that many political leaders are ignorant enough to believe that they represent the “real” world.

“Aha! It was the vote change of 30-40 year old women with a high school education living in ‘swing’ states who had voted for Romney but who said in focus groups that they feared transgender bathrooms that provided the winning margin.” An accumulation of arbitrary human categories is equally futile.

Ah, Ralph, but there are “tendencies”! Yes. And there are plenty of shamans in the world prepared to interpret the tea leaves (or the flight of birds to the North, or the public opinion surveys) for a not so modest honorarium.

This artificial, linear, static definition (identity) of groups of citizens, voters, the people involved in the distribution of power among humans is a difficult habit to change. The result is a repetition of the theoretical theological debate once held by the Fathers of the Church: how many angels can dance on the head of a pin?

Should we cancel research in the social and political sciences? No. We should understand that the categories, divisions, groupings, and segments encountered or utilized in trying to understand humans are not predictive. Unlike “pure” science, you can’t necessarily replicate the results of an action undertaken based on poll results (or an infinity of other social research mechanisms). So, probability counts? Yes. However, you can’t depend, with confidence, upon the probable political actions (votes) of old and arbitrary voter groupings.

The political equivalent of the “perros callejeros” or the “animals belonging to the Emperor” of Foucault’s preface can be identified. Nonetheless, each candidate, each party, each election, in each geographic area automatically reorganizes, re-groups, re-classifies the members of each electorate. To impose old segments on new voters is to lose elections. Note that simply re-naming the old segments doesn’t work either.

In a world every day more dependent on the Internet, where membership in a social network is a rapidly increasing communications habit, it is difficult to understand the insistence on old and unreliable categorizations.

Careful! Facebook has developed a way to read and analyze e-mail communications (without identification of the sender or receiver). Users, with stubborn determination, promptly segment these messages (including trolls) by content: “a person who sends an e-mail critical of the President will probably vote against the President.” This is an almost perfect example of the power of linear, not multidimensional, thought.

Much more valuable is the now ancient multidimensional algorithm system of “Big Data,” but updated and enhanced daily by a large number of worldwide experts in information technology, including Facebook. The number of categories of political thought defining the identity of voters in the present and the number of categories of potential political action by properly identified voters in the future has been augmented geometrically, logarithmically, or more by Internet opinion exchange.

The challenge comes in moving political leaders into the recognition of this change as an integral part of the 21st Century, the residence of the voters they need in order to gain and keep political power. Unfortunately, “6 Histories” shows the distance to be travelled in the United States.

Albania: 25 years after the fall of the communist regime Previous post 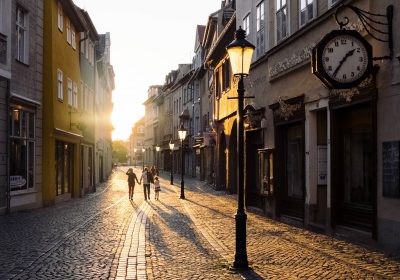 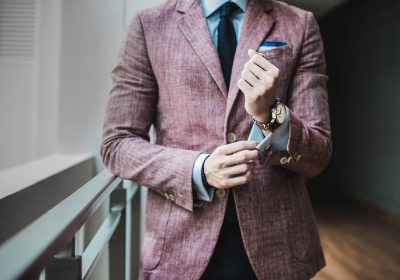 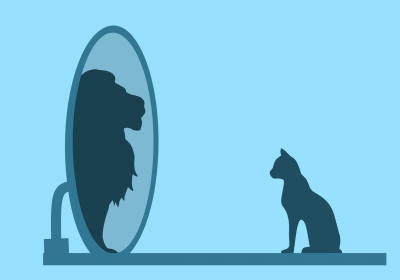