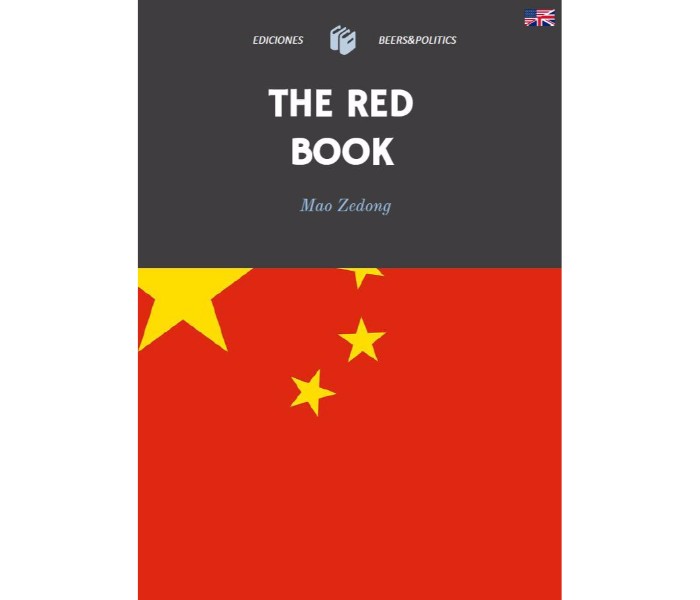 Quotations from Chairman Mao Tse-tung is a book of statements from speeches and writings by Mao Zedong (Mao Tse-tung), the former Chairman of the Communist Party of China, published from 1964 to about 1976 and widely distributed during the Cultural Revolution.

The most popular versions were printed in small sizes that could be easily carried and were bound in bright red covers, becoming commonly known in the West as the Little Red Book.

On 10 January, the work was re-issued to the delegates and sent to select units of the People’s Liberation Army who received their advance copies for educating troops as well as for their comments. 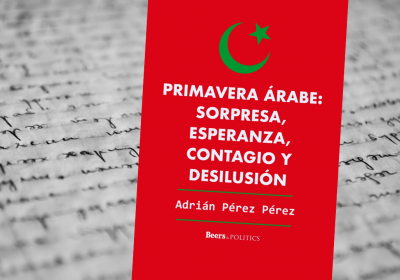