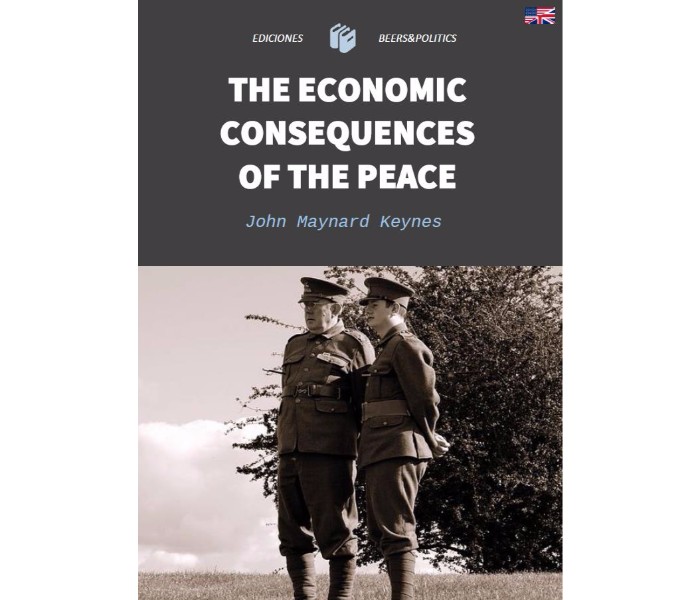 The Economic Consequences of the Peace

The Economic Consequences of the Peace (1919) is a book written and published by the British economist John Maynard Keynes. After the First World War, Keynes attended the Paris Peace Conference of 1919 as a delegate of the British Treasury. In his book, he argued for a much more generous peace, not out of a desire for justice or fairness – these are aspects of the peace that Keynes does not deal with – but for the sake of the economic well-being of all of Europe, including the Allied Powers, which the Treaty of Versailles and its associated treaties would prevent.

The book was a best-seller throughout the world and was critical in establishing a general opinion that the treaties were a “Carthaginian peace” designed to crush the defeated Central Powers, especially Germany. It helped to consolidate American public opinion against the treaties and against joining the League of Nations. The perception by much of the British public that Germany had been treated unfairly was, in turn, a crucial factor in later public support for the appeasement of Hitler.

The success of the book established Keynes’ reputation as a leading economist, especially on the left. When Keynes was a key player in establishing the Bretton Woods system in 1944, he remembered the lessons from Versailles as well as the Great Depression. The Marshall Plan, which was promulgated to rebuild Europe after the Second World War, was similar to the system proposed by Keynes in The Economic Consequences of the Peace. 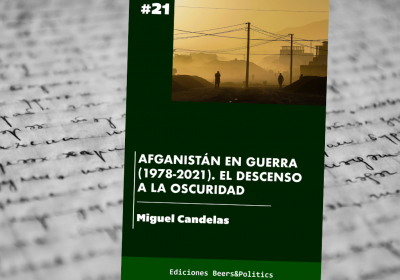 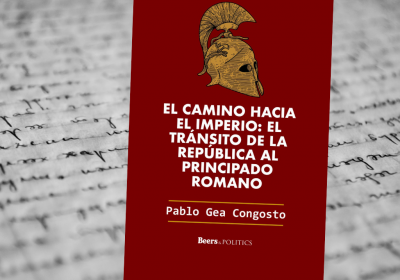