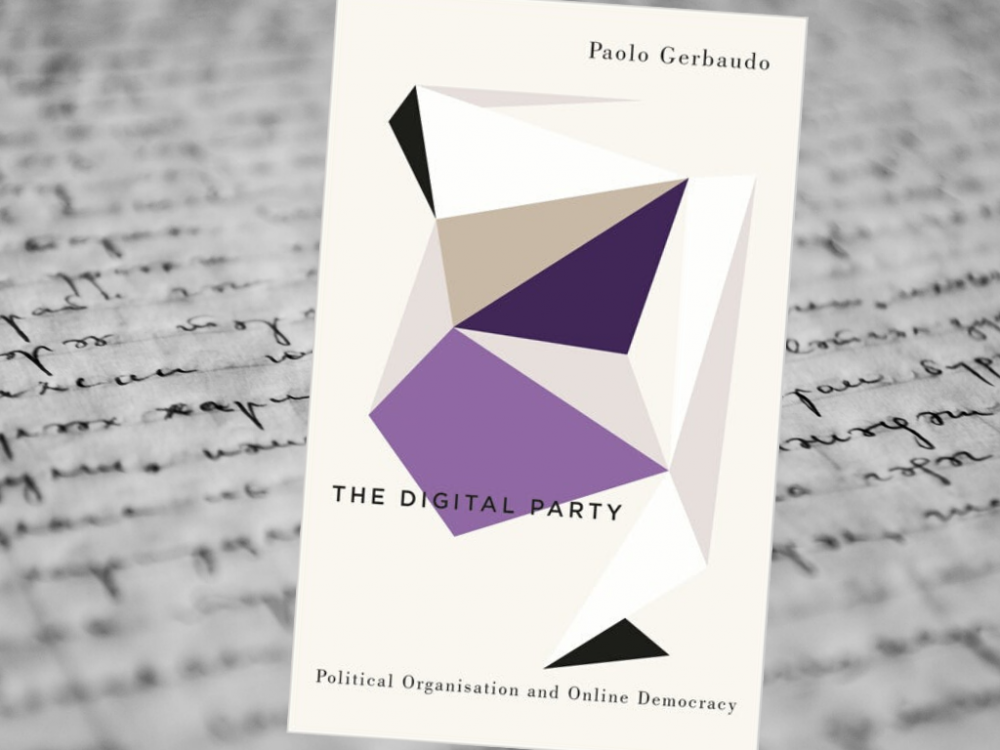 From the Pirate Parties in Northern Europe to Podemos in Spain and the 5-Star Movement in Italy, from the movements behind Bernie Sanders in the US and Jeremy Corbyn in UK, to Jean-Luc Melenchon’s presidential bid in France, the last decade has witnessed the rise of a new blueprint for political organisation: the ‘digital party’.

These new political formations tap into the potential of social media, and use online participatory platforms to include the rank-and-file. Paolo Gerbaudo looks at the restructuring of political parties in the time of Facebook, Twitter, Instagram and campaigning based on Big Data. Drawing on interviews with key political leaders and digital organisers, he argues that the digital party is very different from the class-based ‘mass party’ of the industrial era.

With new structures come worrying changes in political forms, such as the growth of power cliques and the need for centralised, charismatic leaders, the erosion of intermediary party layers and the loss of accountability. However, there is also a growth of strong unity at the centre and extreme flexibility at the margins, creating a promising template which could counter the social polarisation created by the Great Recession and the failures of liberal democracy. 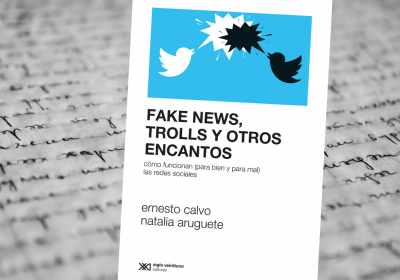 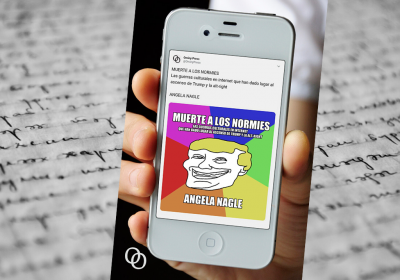