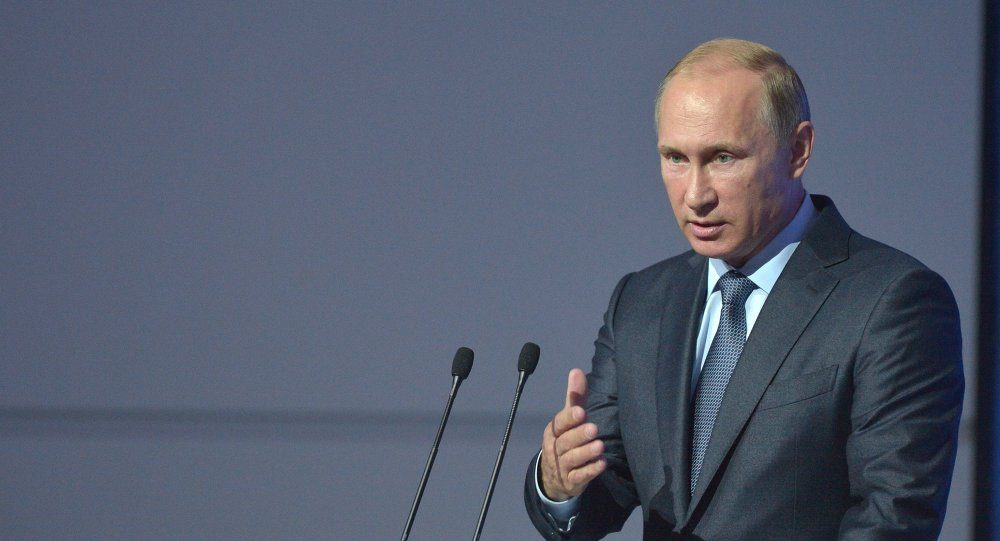 Once again, let me greet you all here at this site that is sacred for our entire people and country. Here, they have long called this site Russia’s third great battlefield, and the whole country is coming to know this name. Indeed, after Kulikovo field, and after Borodino field, this battlefield at Prokhorovka is a symbol of the Russian people’s great spirit.

I want to thank Abram Yekhilevsky and all of you for the invitation. I had plans of course to come to the sites of the battle of Kursk over these days, but to be here with you, especially today and at your invitation, is a particular honour and pleasure.

You know better than anyone what makes today so special. It was on July 12 exactly 70 years ago that what was probably the key event in the battle of Kursk took place, when both we and our enemies launched direct tank offensives against each other.

By this time, the Soviet military command had reached a higher level and the soldiers were a lot better trained than compared to the start of the Great Patriotic War. All armed forces branches and troops were mobilised. This included not only tanks but also aviation, communications, and intelligence, which gave timely warning of the Nazi plans. Other troops and forces were mobilised too. All of this together brought about the result that we know.

Of course, our commanders’ talent also played its part – exceptional people took part in organising this battle, and so did the troops themselves directly on the battlefield.

We would be wrong to forget the people who lived in these areas and worked to prepare the battlegrounds so as to give you and your fellow soldiers the chance to clinch this unique success. The local people made a tremendous contribution to preparing a successful battle for us. They dug trenches, got roads and supply lines ready, set up communications systems. These tasks fell mostly to the local people, and as you yourselves know so well, they were primarily women, because all the men were away at the front.

In short, this was big event in our country’s history. I want to congratulate all of Russia’s people on this event, and of course I congratulate above all those who took direct part in all of the Great Patriotic War’s battles, and as we are here at the Prokhorovka battlefield, I especially congratulate those who took part in the battle of Kursk.

I congratulate you all and wish you all success!

We will have the chance to talk about routine and current matters over a cup of tea. Thank you very much for your attention.