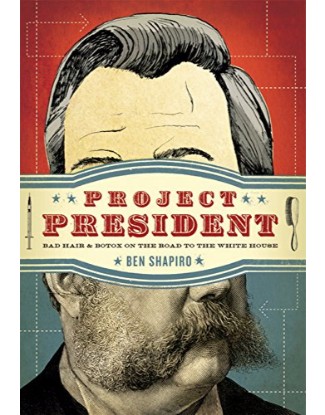 Project President: Bad Hair and Botox on the Road to the White House

From short, fat, bald John Adams’ wig-throwing tantrums during the 1800 election to Abraham Lincoln’s decision to grow a beard in 1860; from John F. Kennedy’s choice to forgo the fedora at his inauguration to John Kerry’s decision to get Botoxed for the 2004 race; from the Golden Age of Facial Hair (1860-1912) to the Age of the Banker (1912-1960); from Washington’s false teeth to George W. Bush’s workout regimen, Project President tells the story of America’s love affair with presidential looks and appearance, why that often matters more than a politico’s positions on the issues, and what might well be coming next.

“I’m constantly citing the power of dress. It’s semiology: our clothes send a message about how we want to be perceived, and where is this more powerful and evident than in elected offices. In Project President, Ben Shapiro captures presidential semiotics with a potent narrative and deft analysis. It’s simultaneously fascinating and hilarious!” -Tim Gunn 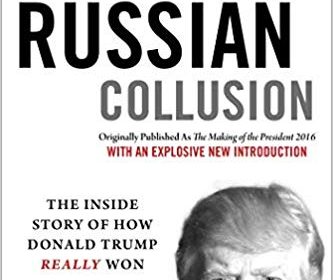