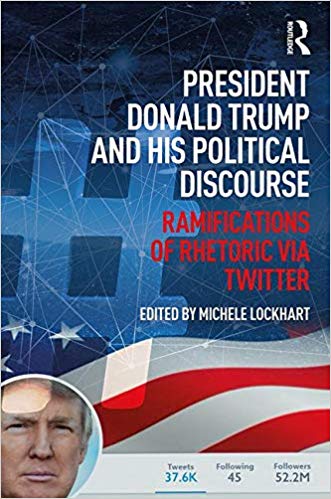 President Donald Trump and His Political Discourse: Ramifications of Rhetoric via Twitter

President Donald Trump and His Political Discourse brings together a diverse collection of perspectives on President Trump’s Twitter rhetoric. Truly unique in its in-depth exploration, the volume demonstrates the ways in which international and U.S. relations, media and “fake news,” and marginalized groups, among other things, have been the subject of President Trump’s tweets. It also features qualitative–quantitative analyses, evaluating tweet patterns, broader language shifts, and the psychology of President Trump’s Twitter voice. The purpose of this collection is not only to analyze the language used but also to consider the ramifications of the various messages on both individual and global levels, for which Trump is both celebrated and criticized. Interdisciplinary in approach, this collection is a useful resource for students in political rhetoric and communication, international relations, linguistics, journalism, leadership studies, and more. 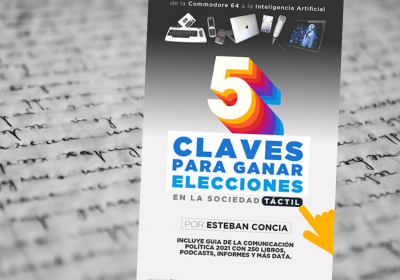