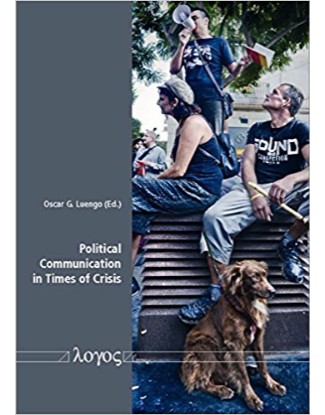 Political Communication in Times of Crisis

During the first years of the 21th century we have witnessed many events in our societies, some of them without precedent at all in our recent history, which have involved irreversible changes. The attacks to the Twin Towers in New York City, the resulting sequence of wars in the Middle East, and the international financial collapse are very good examples of these happenings.

All these developments of international consequences have led to a new dimension of political communication, and have reoriented some of its traditional meanings, after a very clear dynamic has irrupted in our lives: the crisis. Many new dynamics have introduced significant changes and altered the nature of international relations, the processes of policy making, the governmental performances, the citizen’s demands, the electoral campaigns, and the geographical tensions, among other socio-political developments.

The revolutionary wave of demonstrations, protests, riots and civil wars in the Arab world starting in 2010 (Arab spring); the waves of human asylum seekers as a direct consequence of this reality; the so-called colour revolutions that overthrew governments in Georgia, Ukraine, Kyrgyzstan, and Lebanon; the territorial conflict between Russia and Ukraine; the intensification of the anti-globalisation movements; the outraged protests around the world; the conflict between Israel and Palestine, one of the hardest and longest conflicts to date that has been reactivated over and over; the terrorist attacks in Madrid, London, Boston and Paris; or the recent global threat created by the Islamic State of Iraq and the Levant (ISIS); all this leads societies to an unprecedented present in the realm of political communication.

Some of those topics are treated in this volume, approaching the main questions with the googles of political communication, since most of these developments have a very visible communicational dimension. This book comprises several chapters divided into five different sections. These stimulating pieces of research were presented by 30 international contributors, from almost 10 different nationalities. 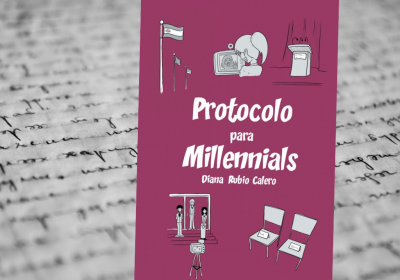 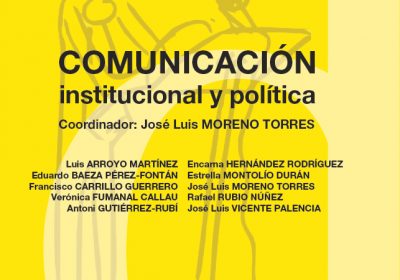