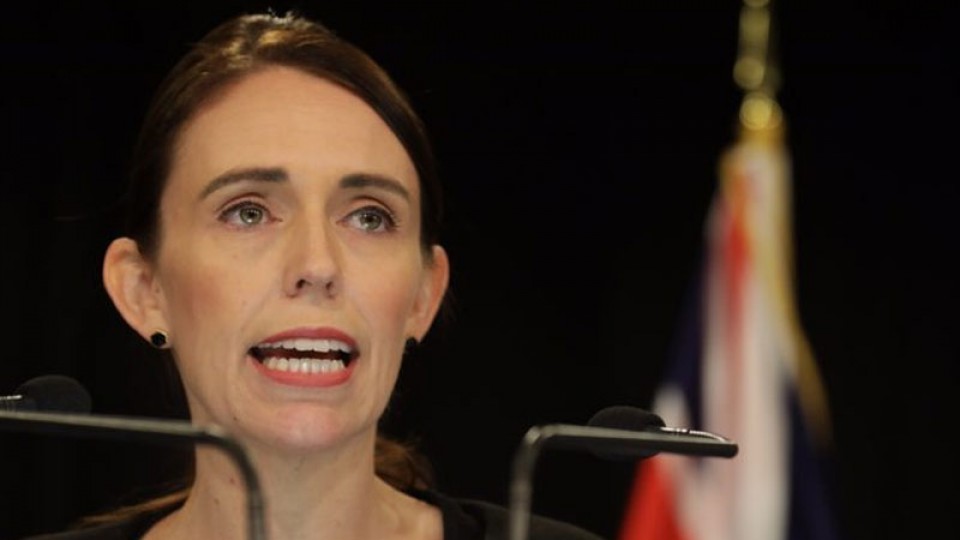 It is with extreme sadness that I tell you that, as at 7 p.m. tonight, we believe that 40 people have lost their lives in this act of extreme violence.
10 have died at Linwood Avenue Mosque, 3 of which were outside the mosque itself.
A further 30 have been killed at Deans Avenue Mosque.
There are also more than 20 seriously injured who are currently in Christchurch A&E.
It is clear that this can only be described as a terrorist attack.
From what we know, it does appear to have been well planned. Two explosive devices attached to suspects’ vehicles have now been found and they have been disarmed.
There are currently four individuals who have been apprehended but three are connected to this attack who are currently in custody, one of which has publicly stated that they were Australian born.
These are people who I would describe as having extremist views that have absolutely no place in New Zealand and, in fact, have no place in the world.
While we do not have any reason to believe at this stage that there are any other suspects, we are not assuming that, at this stage. The joint intelligence group has been deployed and police are putting all of their resources into this situation.
The defense force are currently transporting additional police staff to the region.
Our national security threat level has been lifted from low, to high. This, I want to assure people, is to ensure that all our agencies are responding in the most appropriate way. That includes at our borders.
Many of you would have seen that Air New Zealand has canceled all turbo prop flights out of Christchurch tonight and will review the situation in the morning. Jet services both domestically and internationally are continuing to operate.
I say again, there is heightened security; that is, of course, so we can assure people of their safety, and the police are working hard to ensure that people are able to move around their city safely.
I have spoken this evening to the mayor of Christchurch and I intend to speak this evening to the imam, but I also want to send a message to those directly affected.
In fact, I am sure right now New Zealand would like me to share a message on their behalf, too.
Our thoughts and our prayers are with those who have been impacted today. Christchurch was the home of these victims. For many, this may not have been the place they were born. In fact, for many, New Zealand was their choice.
The place they actively came to, and committed themselves to. The place they were raising their families, where they were part of communities who they loved and who loved them. It was a place that many came to for its safety. A place where they were free to practice their culture and their religion.
For those of you who are watching at home tonight, and questioning how this could have happened here, we — New Zealand — we were not a target because we are a safe harbor for those who hate. We were not chosen for this act of violence because we condone racism, because we are an enclave for extremism. We were chosen for the very fact that we are none of these things. Because we represent diversity, kindness, compassion, a home for those who share our values, refuge for those who need it. And those values, I can assure you, will not, and cannot, be shaken by this attack.
We are a proud nation of more than 200 ethnicities, 160 languages. And amongst that diversity we share common values. And the one that we place the currency on right now — and tonight — is our compassion and support for the community of those directly affected by this tragedy.
And secondly, the strongest possible condemnation of the ideology of the people who did this.
You may have chosen us — but we utterly reject and condemn you.
Share