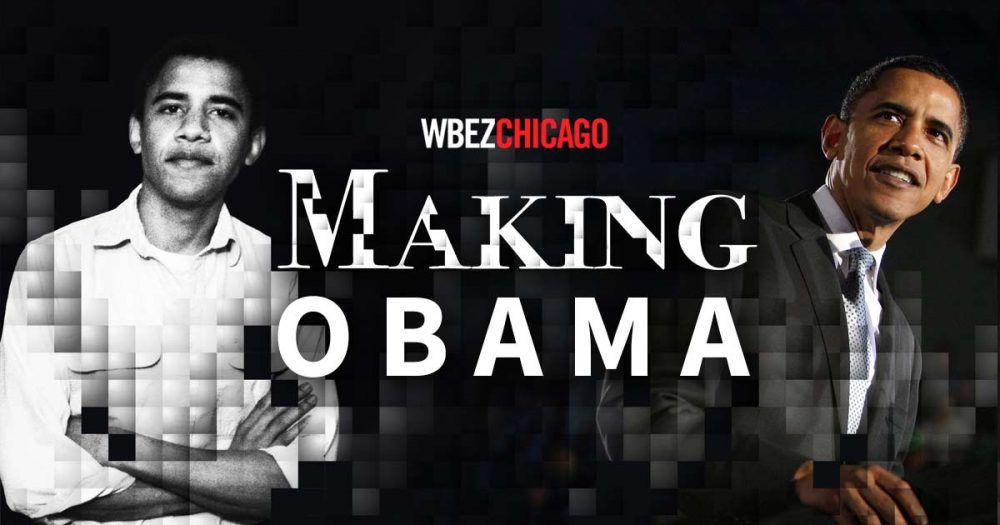 Former President Barack Obama — along with key advisers, mentors, and rivals — tells the story of his climb from Chicago to the national stage. Season One of Making told the story of how Oprah built a media empire. Now, the story of how Chicago shaped the country’s first African-American president. 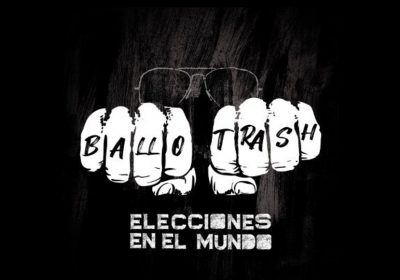 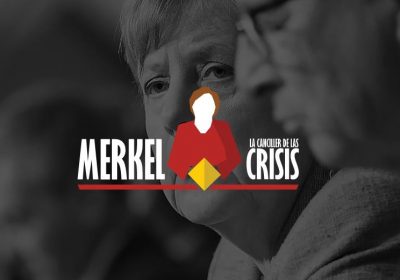