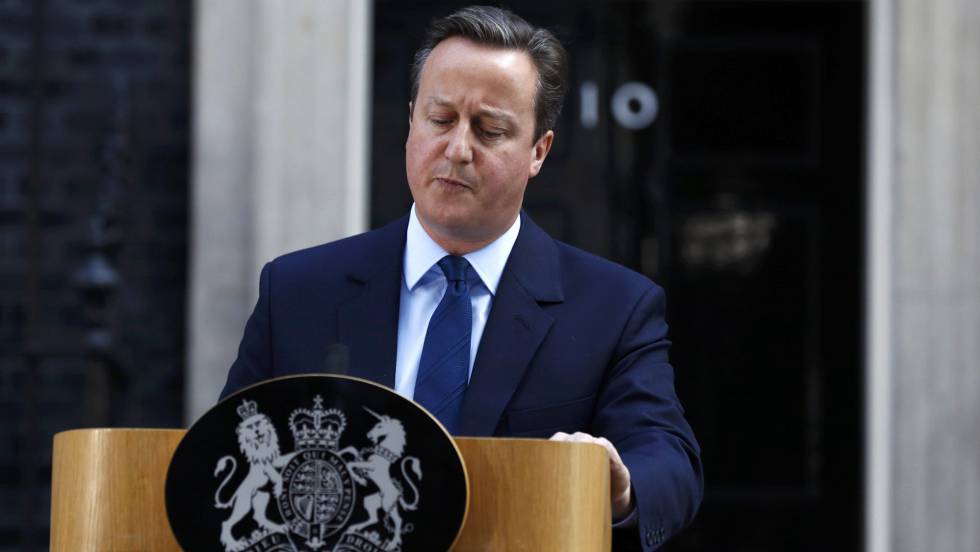 Good morning. I’ve come straight from a meeting of the Government’s Cobra committee for dealing with emergencies where we’ve been discussing the action that we will be taking to help the police to deal with the disorder on the streets of London and elsewhere in our country.

“I’ve also met with the Metropolitan Police Commissioner and the Home Secretary to discuss this further and people should be in no doubt that we will do everything necessary to restore order to Britain’s streets and to make them safe for the law-abiding.

“Let me, first of all, completely condemn the scenes that we have seen on our television screens and people have witnessed in their communities.

“These are sickening scenes – scenes of people looting, vandalising, thieving, robbing, scenes of people attacking police officers and even attacking fire crews as they’re trying to put out fires. This is criminality, pure and simple, and it has to be confronted and defeated.

“I feel huge sympathy for the families who’ve suffered, innocent people who’ve been burned out of their houses and to businesses who have seen their premises smashed, their products looted and their livelihoods potentially ruined.

“I also feel for all those who live in fear because of these appalling scenes that we’ve seen on the streets of our country. People should be in no doubt that we are on the side of the law- abiding – law-abiding people who are appalled by what has happened in their own communities.

“As ever, police officers have shown incredible bravery on our streets in confronting these thugs, but it’s quite clear that we need more, much more police on our streets and we need even more robust police action and it’s that that I’ve been discussing in Cobra this morning.

“The Metropolitan Police Commissioner has said that, compared with the 6,000 police on the streets last night in London, there will be some 16,000 officers tonight. All leave within the Metropolitan Police has been cancelled. There will be aid coming from police forces up and down the country and we will do everything necessary to strengthen and assist those police forces that are meeting this disorder.

“There have already been 450 people arrested. We will make sure that court procedures and processes are speeded up and people should expect to see more, many more arrests in the days to come.

“I am determined, the Government is determined that justice will be done and these people will see the consequences of their actions.

“My office this morning has spoken to the Speaker of the House of Commons and he has agreed that Parliament will be recalled for a day on Thursday so I can make a statement to Parliament and we can hold a debate and we are all able to stand together in condemnation of these crimes and also to stand together in determination to rebuild these communities.

“Now, if you’ll excuse me, there is important work to be done. Thank you.”