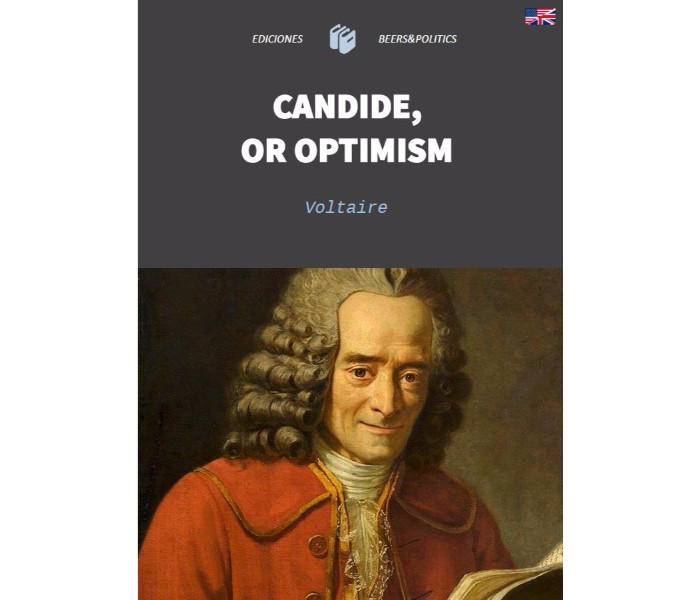 Candide, ou l´Optimisme is a French satire first published in 1759 by Voltaire, a philosopher of the Age of Enlightenment. The novella has been widely translated, with English versions titled
Candide: or, All for the Best (1759); Candide: or, The Optimist (1762); and Candide: or, Optimism (1947). It begins with a young man, Candide, who is living a sheltered life in an
Edenic paradise and being indoctrinated with Leibnizian optimism (or simply optimism) by his mentor, Professor Pangloss. The work describes the abrupt cessation of this lifestyle,
followed by Candide slow, painful disillusionment as he witnesses and experiences great hardships in the world. Voltaire concludes with Candide, if not rejecting optimism outright,
advocating a deeply practical precept, &quot;we must cultivate our garden;, in lieu of the Leibnizian mantra of Pangloss, all is for the best in the best of all possible worlds;.
Candide is characterised by its sarcastic tone as well as by its erratic, fantastical and fast-moving plot. A picaresque novel with a story similar to that of a more serious coming-of- age
narrative (Bildungsroman), it parodies many adventure and romance clichés, the struggles of which are caricatured in a tone that is mordantly matter-of- fact. Still, the events discussed are
often based on historical happenings, such as the Seven Years; War and the 1755 Lisbon earthquake.[8] As philosophers of Voltaire´s day contended with the problem of evil, so too
does Candide in this short novel, albeit more directly and humorously.

Voltaire ridicules religion, theologians, governments, armies, philosophies, and philosophers through allegory;
most conspicuously, he assaults Leibniz and his optimism. 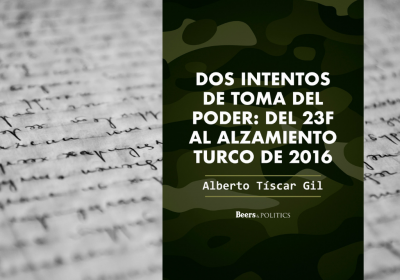